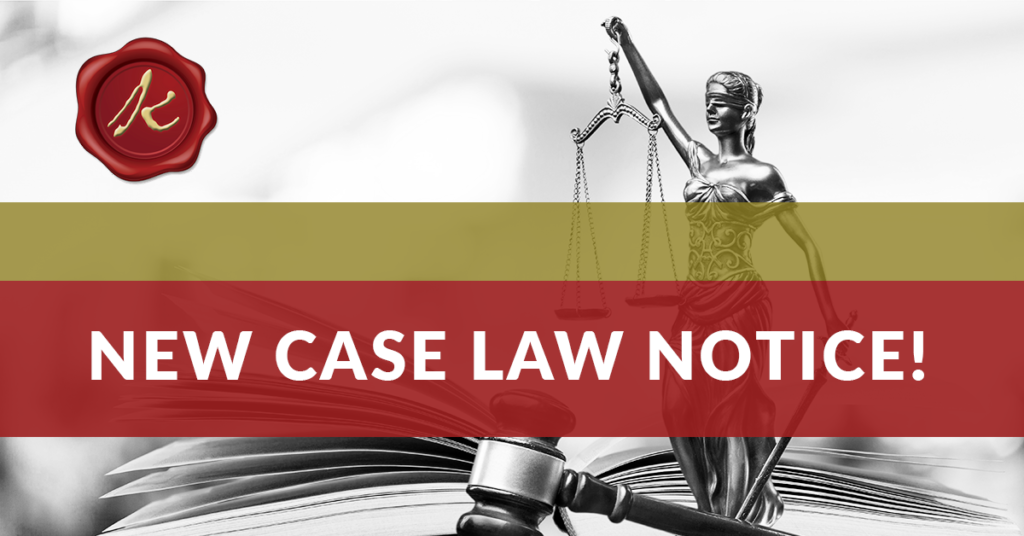 Subject: Independent contractor injury during argued “construction industry” activity: statutory employee or not?
The devil is in the details.

(Preliminary note: I usually await finality before issuing alerts but as fundamentals informing this subject are well established  -- yet often enough underestimated – discussion is warranted even if the court later alters the opinion based on, say, misconstruction of a crucial fact. It may take months: I will issue a follow up only if the outcome changes.)

So what’s the pitfall?

This case falls into the latter category of cases.”

“…the evidence in this case shows little of whether Claimant was working or engaged in the construction industry when he sustained his injuries.  *** Thus, we have no basis for reversing the JCC on the record before us and deciding that the Claimant's work involved making a “substantial improvement” in the use of the homes served by Kablelink. § 440.02(8), Fla. Stat.

Unless the outcome is disturbed on rehearing or by the Supreme Court, the takeaway for the claimant’s bar is:

Truly, here, the devil is in the details.